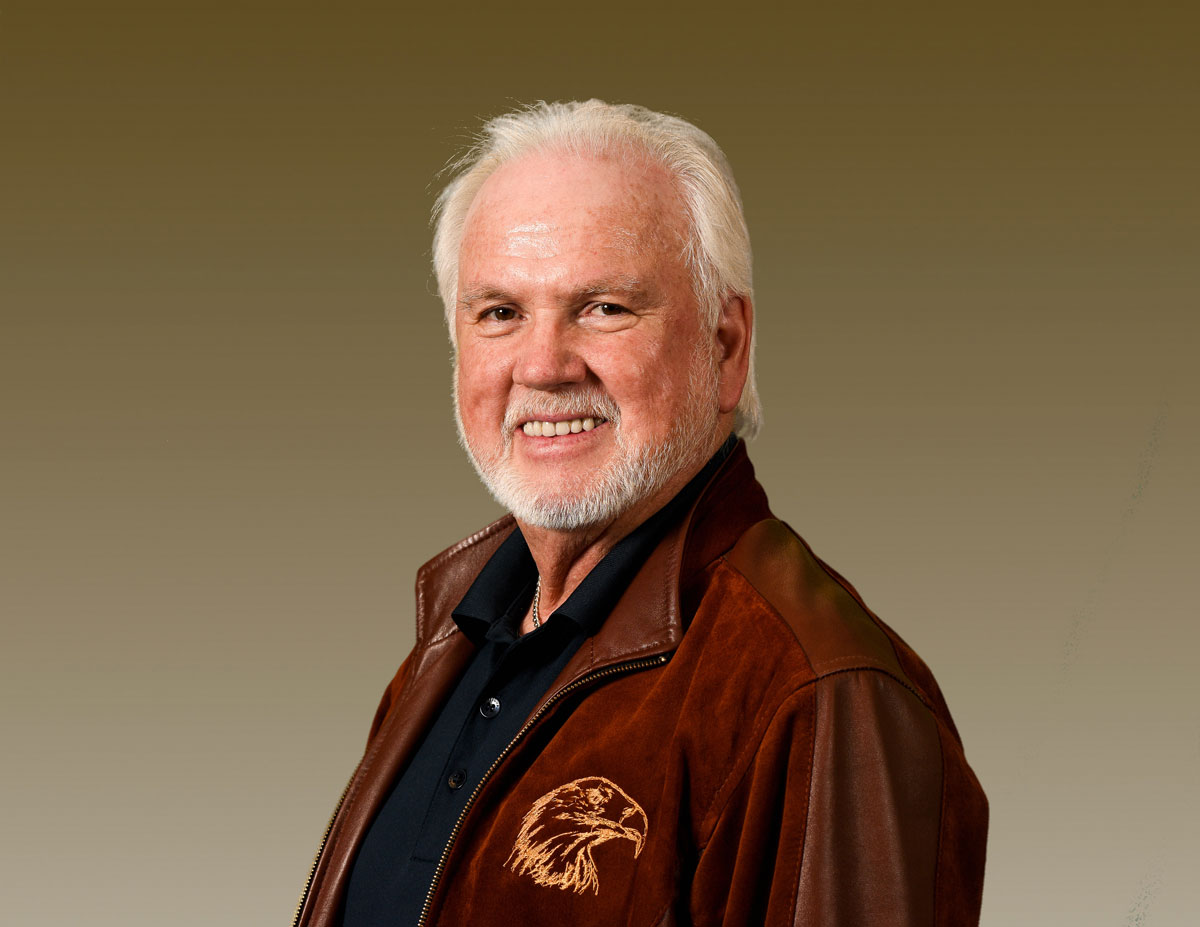 (Ottawa, ON) – Assembly of First Nations (AFN) National Chief Perry Bellegarde today congratulated New Brunswick/Prince Edward Island Regional Chief Roger Augustine on his re-election by Chiefs in his region and acknowledged the work of Stewart Paul, a lawyer from Tobique First Nation who also ran in the election.

Roger Augustine has been NB/PEI Regional Chief since 2008. He has overseen many important national issues for the AFN during that time and currently serves on the AFN Executive Committee and oversees the AFN fisheries portfolio. He is Mi’kmaq from New Brunswick and was Chief of Eel Ground First Nation from 1980 to 1996.